This work aims to solve the challenging few-shot object detection problem where only a few annotated examples are available for each object category to train a detection model. Such an ability of learning to detect an object from just a few examples is common for human vision systems, but remains absent for computer vision systems. Though few-shot meta learning offers a promising solution technique, previous works mostly target the task of image classification and are not directly applicable for the much more complicated object detection task. In this work, we propose a novel meta-learning based model with carefully designed architecture, which consists of a meta-model and a base detection model. The base detection model is trained on several base classes with sufficient samples to offer basis features. The meta-model is trained to reweight importance of features from the base detection model over the input image and adapt these features to assist novel object detection from a few examples. The meta-model is light-weight, end-to-end trainable and able to entail the base model with detection ability for novel objects fast. Through experiments we demonstrated our model can outperform baselines by a large margin for few-shot object detection, on multiple datasets and settings. Our model also exhibits fast adaptation speed to novel few-shot classes.

The ever-growing interest witnessed in the acquisition and development of unmanned aerial vehicles (UAVs), commonly known as drones in the past few years, has brought generation of a very promising and effective technology. Because of their characteristic of small size and fast deployment, UAVs have shown their effectiveness in collecting data over unreachable areas and restricted coverage zones. Moreover, their flexible-defined capacity enables them to collect information with a very high level of detail, leading to high resolution images. UAVs mainly served in military scenario. However, in the last decade, they have being broadly adopted in civilian applications as well. The task of aerial surveillance and situation awareness is usually completed by integrating intelligence, surveillance, observation, and navigation systems, all interacting in the same operational framework. To build this capability, UAV's are well suited tools that can be equipped with a wide variety of sensors, such as cameras or radars. Deep learning has been widely recognized as a prominent approach in different computer vision applications. Specifically, one-stage object detector and two-stage object detector are regarded as the most important two groups of Convolutional Neural Network based object detection methods. One-stage object detector could usually outperform two-stage object detector in speed; however, it normally trails in detection accuracy, compared with two-stage object detectors. In this study, focal loss based RetinaNet, which works as one-stage object detector, is utilized to be able to well match the speed of regular one-stage detectors and also defeat two-stage detectors in accuracy, for UAV based object detection. State-of-the-art performance result has been showed on the UAV captured image dataset-Stanford Drone Dataset (SDD).

Feature maps in deep neural network generally contain different semantics. Existing methods often omit their characteristics that may lead to sub-optimal results. In this paper, we propose a novel end-to-end deep saliency network which could effectively utilize multi-scale feature maps according to their characteristics. Shallow layers often contain more local information, and deep layers have advantages in global semantics. Therefore, the network generates elaborate saliency maps by enhancing local and global information of feature maps in different layers. On one hand, local information of shallow layers is enhanced by a recurrent structure which shared convolution kernel at different time steps. On the other hand, global information of deep layers is utilized by a self-attention module, which generates different attention weights for salient objects and backgrounds thus achieve better performance. Experimental results on four widely used datasets demonstrate that our method has advantages in performance over existing algorithms. 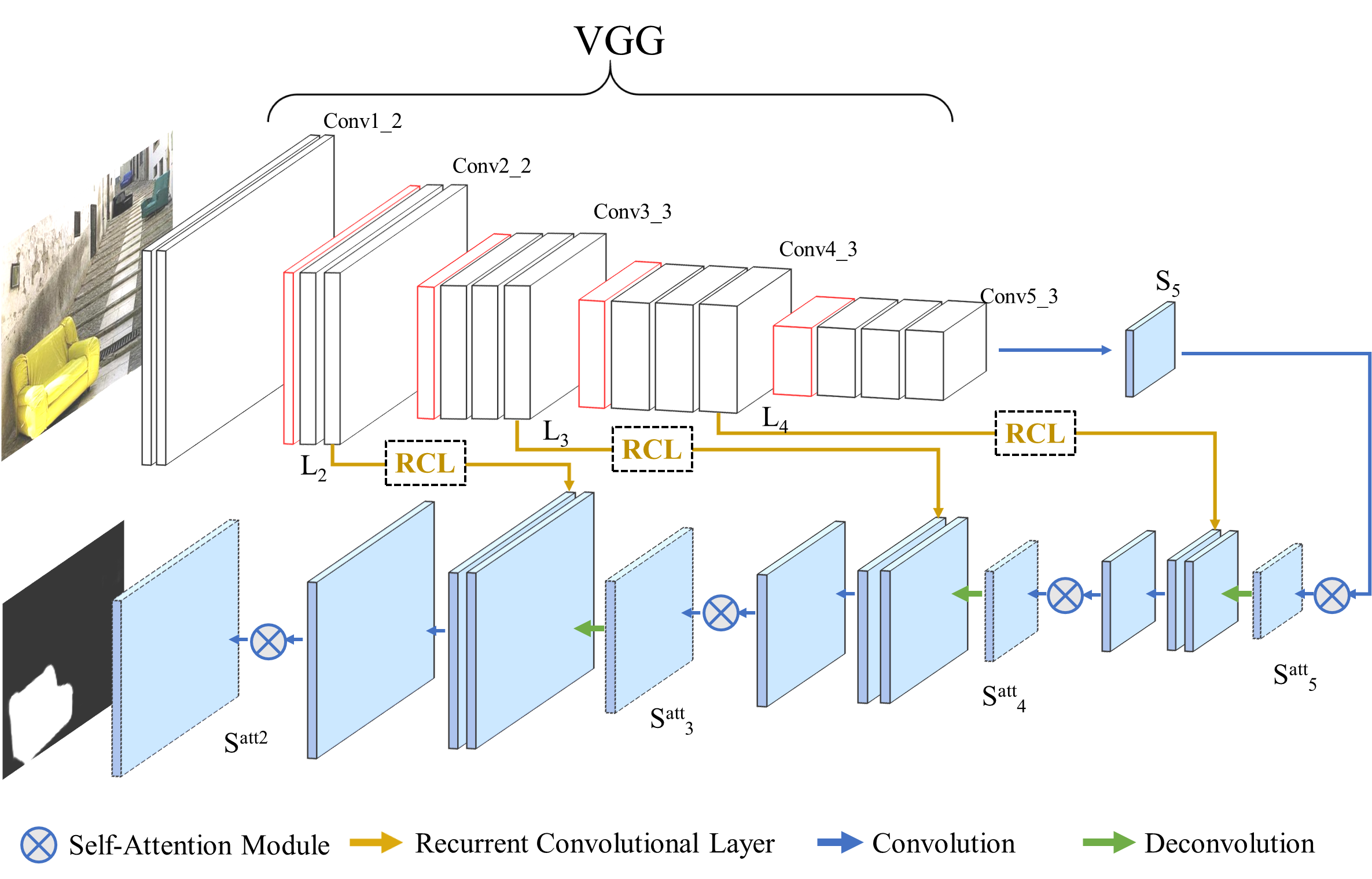 Object detection is a fundamental and challenging problem in aerial and satellite image analysis. More recently, a two-stage detector Faster R-CNN is proposed and demonstrated to be a promising tool for object detection in optical remote sensing images, while the sparse and dense characteristic of objects in remote sensing images is complexity. It is unreasonable to treat all images with the same region proposal strategy, and this treatment limits the performance of two-stage detectors. In this paper, we propose a novel and effective approach, named deep adaptive proposal network (DAPNet), address this complexity characteristic of object by learning a new category prior network (CPN) on the basis of the existing Faster R-CNN architecture. Moreover, the candidate regions produced by DAPNet model are different from the traditional region proposal network (RPN), DAPNet predicts the detail category of each candidate region. And these candidate regions combine the object number, which generated by the category prior network to achieve a suitable number of candidate boxes for each image. These candidate boxes can satisfy detection tasks in sparse and dense scenes. The performance of the proposed framework has been evaluated on the challenging NWPU VHR-10 data set. Experimental results demonstrate the superiority of the proposed framework to the state-of-the-art. 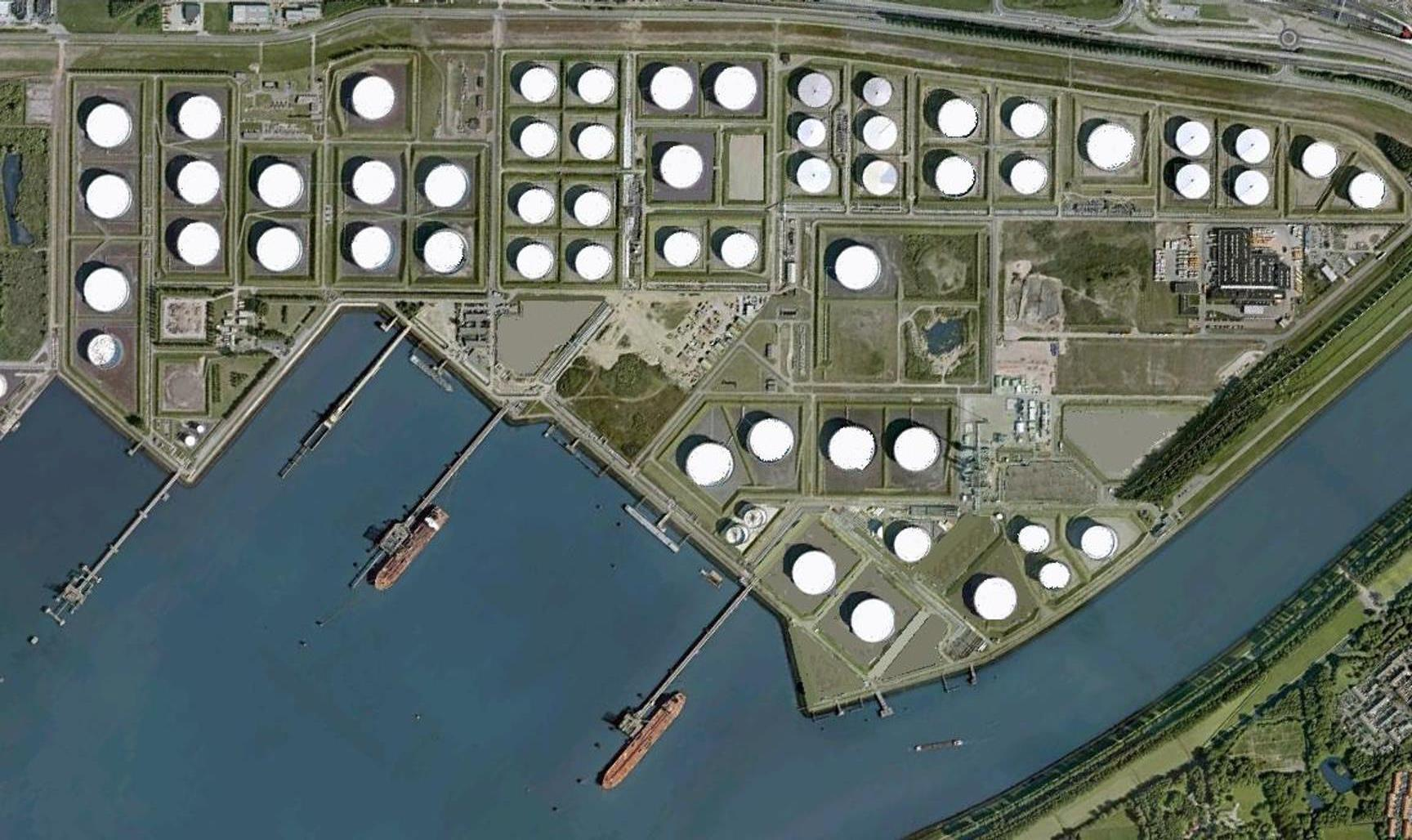 We'd like to share a simple tweak of Single Shot Multibox Detector (SSD) family of detectors, which is effective in reducing model size while maintaining the same quality. We share box predictors across all scales, and replace convolution between scales with max pooling. This has two advantages over vanilla SSD: (1) it avoids score miscalibration across scales; (2) the shared predictor sees the training data over all scales. Since we reduce the number of predictors to one, and trim all convolutions between them, model size is significantly smaller. We empirically show that these changes do not hurt model quality compared to vanilla SSD.

We introduce and tackle the problem of zero-shot object detection (ZSD), which aims to detect object classes which are not observed during training. We work with a challenging set of object classes, not restricting ourselves to similar and/or fine-grained categories cf. prior works on zero-shot classification. We follow a principled approach by first adapting visual-semantic embeddings for ZSD. We then discuss the problems associated with selecting a background class and motivate two background-aware approaches for learning robust detectors. One of these models uses a fixed background class and the other is based on iterative latent assignments. We also outline the challenge associated with using a limited number of training classes and propose a solution based on dense sampling of the semantic label space using auxiliary data with a large number of categories. We propose novel splits of two standard detection datasets - MSCOCO and VisualGenome and discuss extensive empirical results to highlight the benefits of the proposed methods. We provide useful insights into the algorithm and conclude by posing some open questions to encourage further research.

As we move towards large-scale object detection, it is unrealistic to expect annotated training data for all object classes at sufficient scale, and so methods capable of unseen object detection are required. We propose a novel zero-shot method based on training an end-to-end model that fuses semantic attribute prediction with visual features to propose object bounding boxes for seen and unseen classes. While we utilize semantic features during training, our method is agnostic to semantic information for unseen classes at test-time. Our method retains the efficiency and effectiveness of YOLO for objects seen during training, while improving its performance for novel and unseen objects. The ability of state-of-art detection methods to learn discriminative object features to reject background proposals also limits their performance for unseen objects. We posit that, to detect unseen objects, we must incorporate semantic information into the visual domain so that the learned visual features reflect this information and leads to improved recall rates for unseen objects. We test our method on PASCAL VOC and MS COCO dataset and observed significant improvements on the average precision of unseen classes. 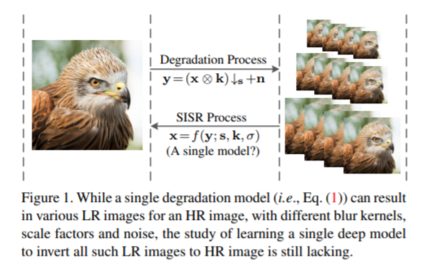 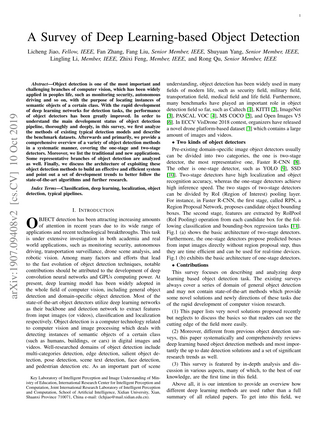 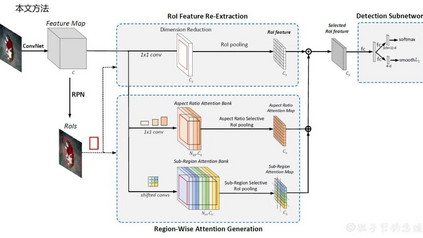 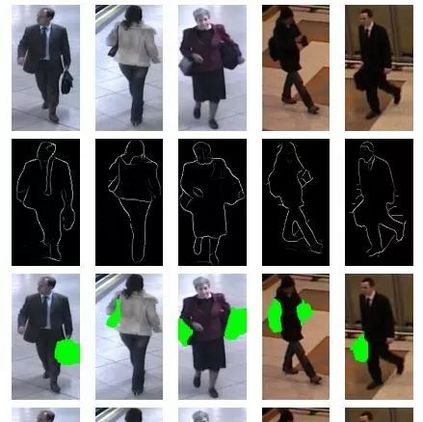 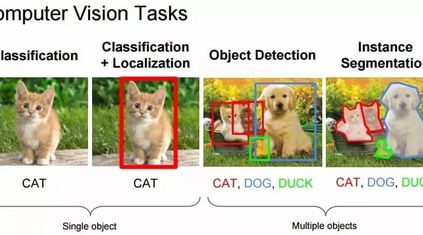