In recent years, light field (LF) capture and processing has become an integral part of media production. The richness of information available in LFs has enabled novel applications like post-capture depth-of-field editing, 3D reconstruction, segmentation and matting, saliency detection, object detection and recognition, and mixed reality. The efficacy of such applications depends on certain underlying requirements, which are often ignored. For example, some operations such as noise-reduction, or hyperfan-filtering are only possible if a scene point Lambertian radiator. Some other operations such as the removal of obstacles or looking behind objects are only possible if there is at least one ray capturing the required scene point. Consequently, the ray distribution representing a certain scene point is an important characteristic for evaluating processing possibilities. The primary idea in this paper is to establish a relation between the capturing setup and the rays of the LF. To this end, we discretize the view frustum. Traditionally, a uniform discretization of the view frustum results in voxels that represents a single sample on a regularly spaced, 3-D grid. Instead, we use frustum-shaped voxels (froxels), by using depth and capturing-setup dependent discretization of the view frustum. Based on such discretization, we count the number of rays mapping to the same pixel on the capturing device(s). By means of this count, we propose histograms of ray-counts over the froxels (fristograms). Fristograms can be used as a tool to analyze and reveal interesting aspects of the underlying LF, like the number of rays originating from a scene point and the color distribution of these rays. As an example, we show its ability by significantly reducing the number of rays which enables noise reduction while maintaining the realistic rendering of non-Lambertian or partially occluded regions. 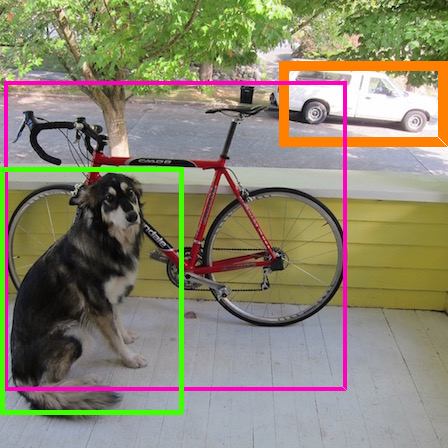 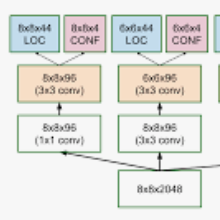