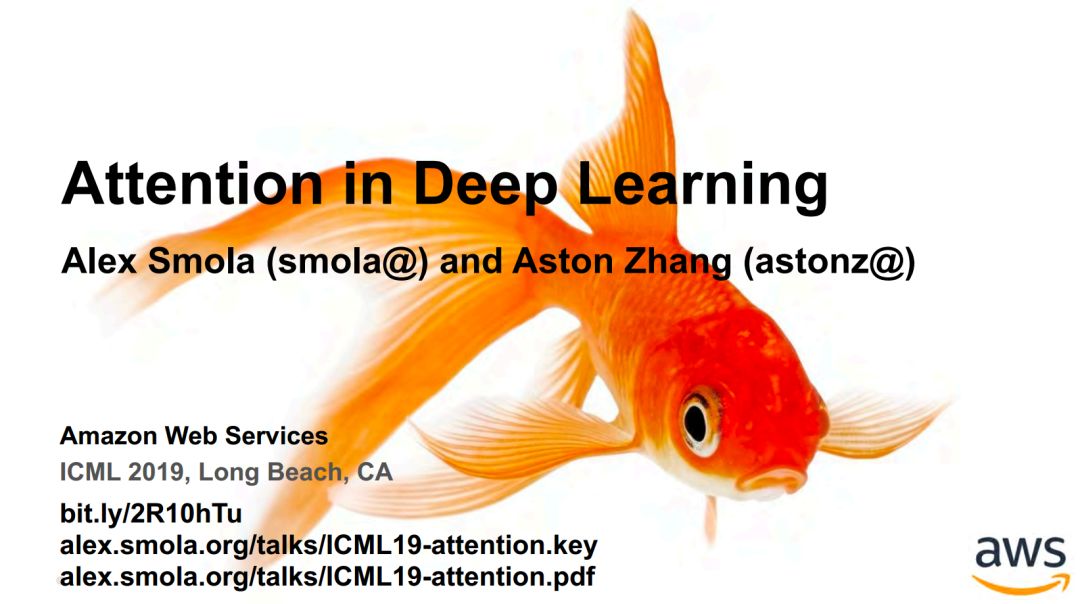 Understanding when and why interpolating methods generalize well has recently been a topic of interest in statistical learning theory. However, systematically connecting interpolating methods to achievable notions of optimality has only received partial attention. In this paper, we investigate the question of what is the optimal way to interpolate in linear regression using functions that are linear in the response variable (as the case for the Bayes optimal estimator in ridge regression) and depend on the data, the population covariance of the data, the signal-to-noise ratio and the covariance of the prior for the signal, but do not depend on the value of the signal itself nor the noise vector in the training data. We provide a closed-form expression for the interpolator that achieves this notion of optimality and show that it can be derived as the limit of preconditioned gradient descent with a specific initialization. We identify a regime where the minimum-norm interpolator provably generalizes arbitrarily worse than the optimal response-linear achievable interpolator that we introduce, and validate with numerical experiments that the notion of optimality we consider can be achieved by interpolating methods that only use the training data as input in the case of an isotropic prior. Finally, we extend the notion of optimal response-linear interpolation to random features regression under a linear data-generating model that has been previously studied in the literature.