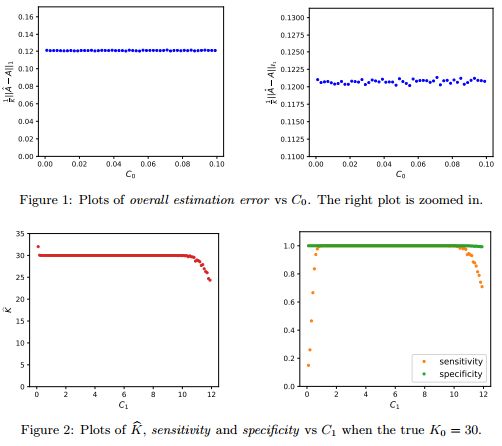 Non-linear hierarchical models are commonly used in many disciplines. However, inference in the presence of non-nested effects and on large datasets is challenging and computationally burdensome. This paper provides two contributions to scalable and accurate inference. First, I derive a new mean-field variational algorithm for estimating binomial logistic hierarchical models with an arbitrary number of non-nested random effects. Second, I propose "marginally augmented variational Bayes" (MAVB) that further improves the initial approximation through a step of Bayesian post-processing. I prove that MAVB provides a guaranteed improvement in the approximation quality at low computational cost and induces dependencies that were assumed away by the initial factorization assumptions. I apply these techniques to a study of voter behavior using a high-dimensional application of the popular approach of multilevel regression and post-stratification (MRP). Existing estimation took hours whereas the algorithms proposed run in minutes. The posterior means are well-recovered even under strong factorization assumptions. Applying MAVB further improves the approximation by partially correcting the under-estimated variance. The proposed methodology is implemented in an open source software package.