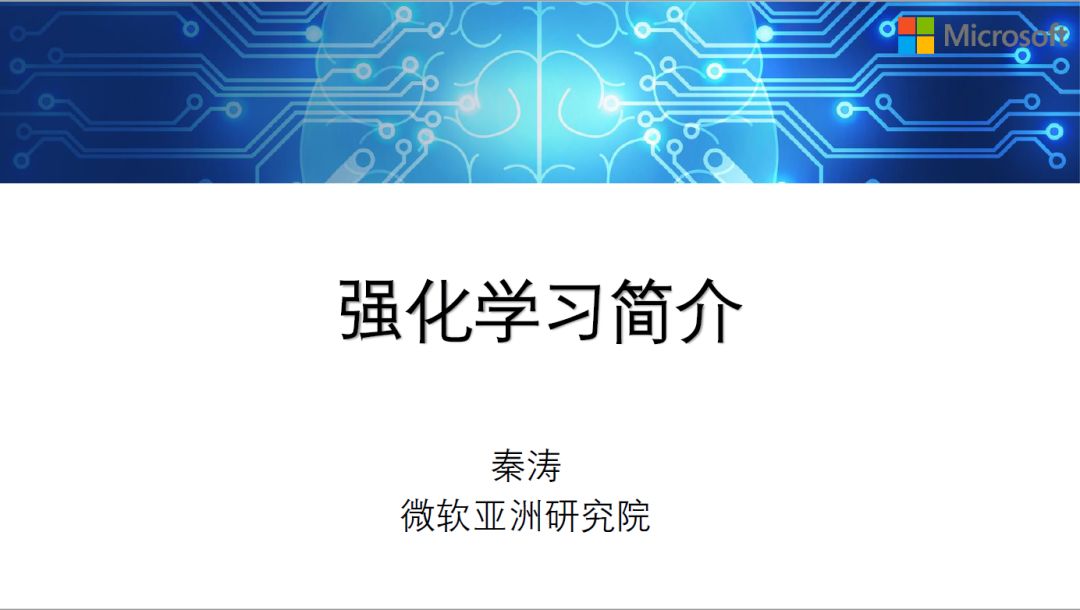 Growth of science is a prevalent issue in science of science studies. In recent years, two new bibliographic databases have been introduced which can be used to study growth processes in science from centuries back: Dimensions from Digital Science and Microsoft Academic. In this study, we used publication data from these new databases and added publication data from two established databases (Web of Science from Clarivate Analytics and Scopus from Elsevier) to investigate scientific growth processes from the beginning of the modern science system until today. We estimated regression models that included simultaneously the publication counts from the four databases. The results of the unrestricted growth of science calculations show that the overall growth rate amounts to 4.10% with a doubling time of 17.3 years. As the comparison of various segmented regression models in the current study revealed, the model with five segments fits the publication data best. We demonstrated that these segments with different growth rates can be interpreted very well, since they are related to either phases of economic (e.g., industrialization) and / or political developments (e.g., Second World War). In this study, we additionally analyzed scientific growth in two broad fields (Physical and Technical Sciences as well as Life Sciences) and the relationship of scientific and economic growth in UK. The comparison between the two fields revealed only slight differences. The comparison of the British economic and scientific growth rates showed that the economic growth rate is slightly lower than the scientific growth rate.