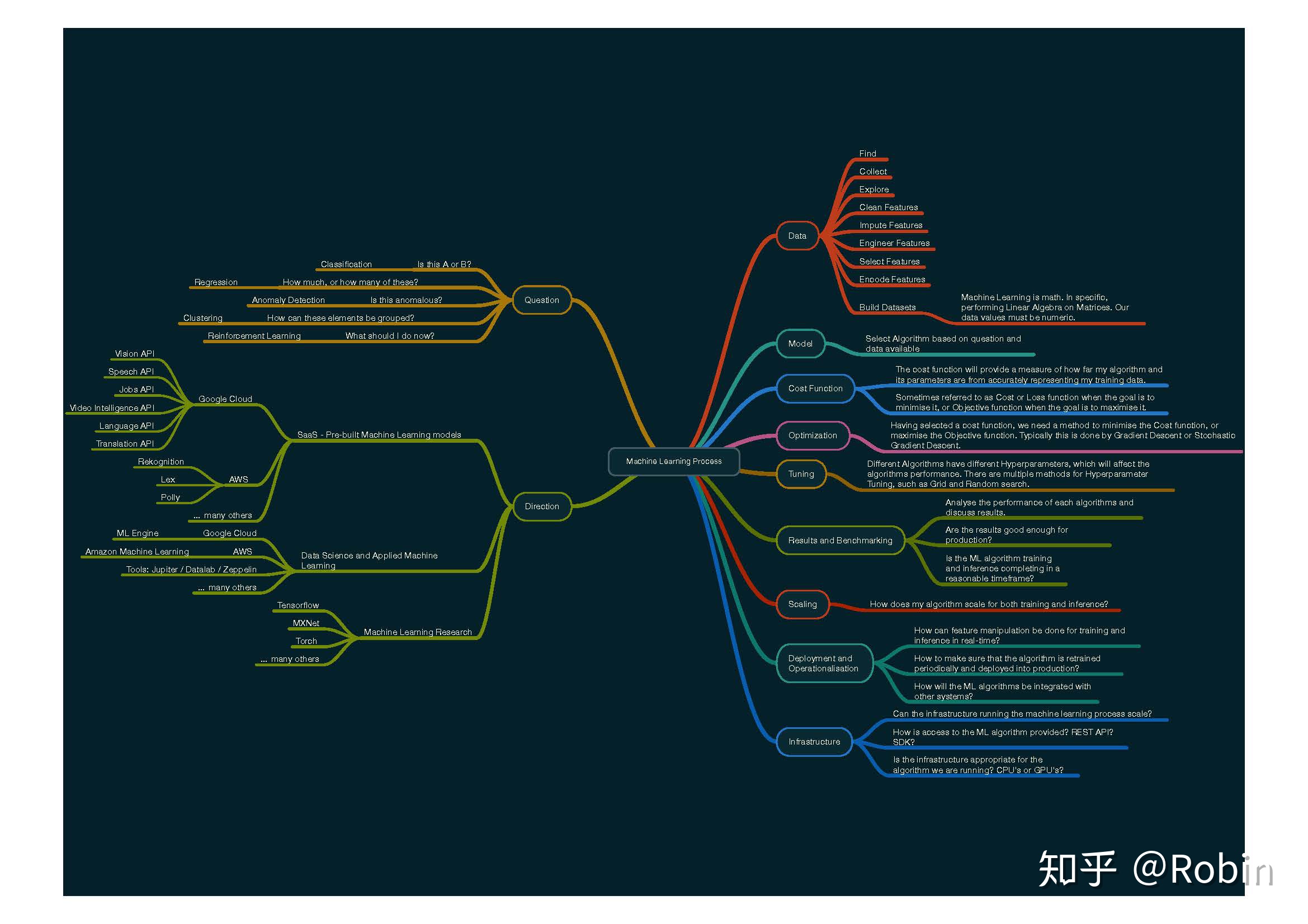 Random field and random cluster theory are used to prove certain mathematical results concerning the probability distribution of image pixel intensities characterized as generic $2D$ integer arrays. The size of the smallest bounded region within an image is estimated for segmenting an image, from which, the equilibrium distribution of intensities can be recovered. From the estimated bounded regions, properties of the sub-optimal and equilibrium distributions of intensities are derived, which leads to an image compression methodology whereby only slightly more than half of all pixels are required for a worst-case reconstruction of the original image. An example in unsupervised object detection illustrates the mathematical results. 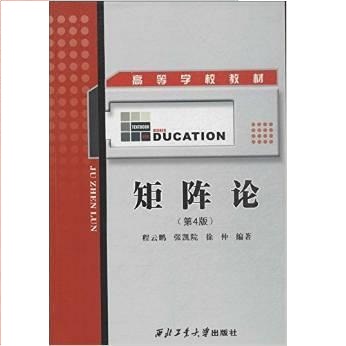 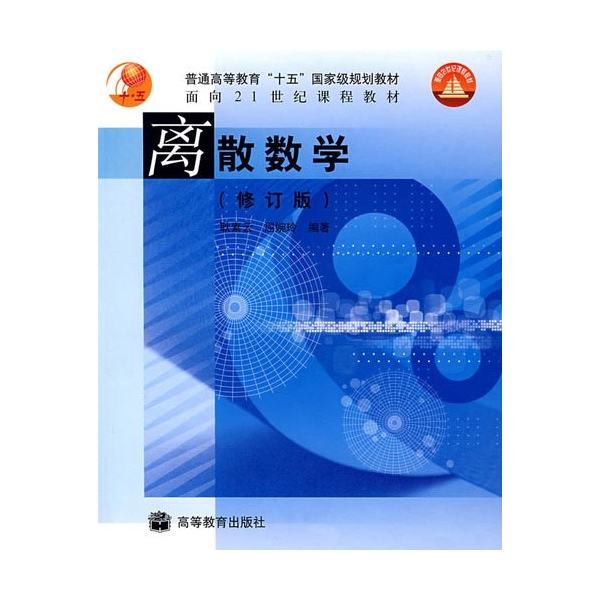