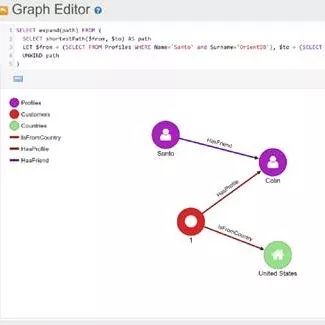 Data-driven constitutive modeling is an emerging field in computational solid mechanics with the prospect of significantly relieving the computational costs of hierarchical computational methods. Traditionally, these surrogates have been trained using datasets which map strain inputs to stress outputs directly. Data-driven constitutive models for elastic and inelastic materials have commonly been developed based on artificial neural networks (ANNs), which recently enabled the incorporation of physical laws in the construction of these models. However, ANNs do not offer convergence guarantees and are reliant on user-specified parameters. In contrast to ANNs, Gaussian process regression (GPR) is based on nonparametric modeling principles as well as on fundamental statistical knowledge and hence allows for strict convergence guarantees. GPR however has the major disadvantage that it scales poorly as datasets get large. In this work we present a physics-informed data-driven constitutive modeling approach for isostropic and anisotropic materials based on probabilistic machine learning that can be used in the big data context. The trained GPR surrogates are able to respect physical principles such as material frame indifference, material symmetry, thermodynamic consistency, stress-free undeformed configuration, and the local balance of angular momentum. Furthermore, this paper presents the first sampling approach that directly generates space-filling points in the invariant space corresponding to bounded domain of the gradient deformation tensor. Overall, the presented approach is tested on synthetic data from isotropic and anisotropic constitutive laws and shows surprising accuracy even far beyond the limits of the training domain, indicating that the resulting surrogates can efficiently generalize as they incorporate knowledge about the underlying physics.