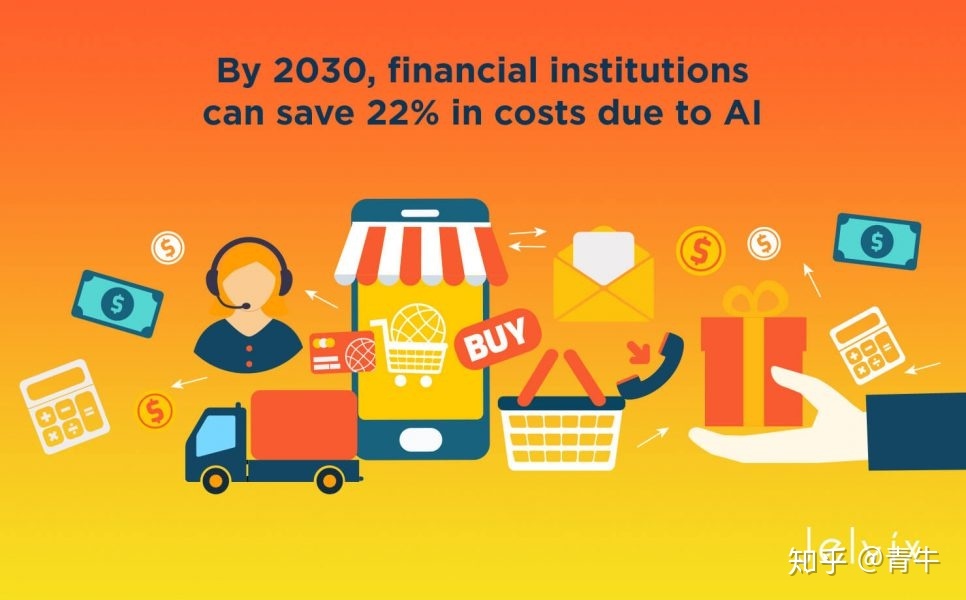 Video Games are boring when they are too easy, and frustrating when they are too hard. In terms of providing game experience such as enjoyment to the player by match players with different levels of ability to player ability, We assume that implementing DDA for providing matches between player ability and overall game difficulty to the game, especially the modern game, has limitations in terms of increasing computational cost and complexities in the design of modeling the difficulty in modern games. To overcome limitations underlying the method of providing static difficulty changes to player, and DDA, we proposed a novel idea, Player Domination adjustment (PDA). The proposed idea is that to control the AI's actions based on the player's inputs so as to adjust the player's dominant power (e.g. the AI recognizes the player's attack actions but defends it in a wrong side to let the player incur damage to itself), which was proved as it leads to promotion of game-related self-efficacy in our work. Several pieces of research on were conducted on a social deduction game and a fighting game respectively, show our proposed idea has its potential of promoting User Experience(UX). As in an another study, outperforms DDA in two conducted experiments in terms of health promotion. 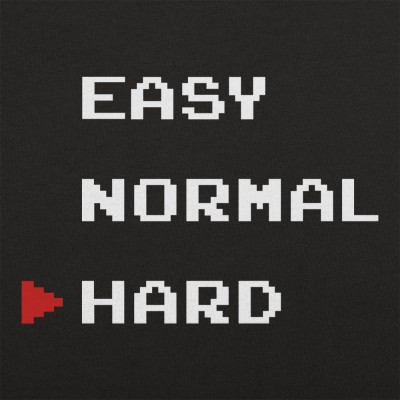