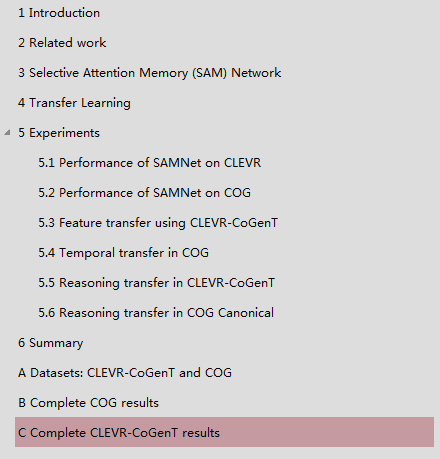 Nikolay Bogoychev,Pinzhen Chen
from arxiv, Accepted at Workshop on Insights from Negative Results in NLP 2021

Machine translation systems are vulnerable to domain mismatch, especially in a low-resource scenario. Out-of-domain translations are often of poor quality and prone to hallucinations, due to exposure bias and the decoder acting as a language model. We adopt two approaches to alleviate this problem: lexical shortlisting restricted by IBM statistical alignments, and hypothesis re-ranking based on similarity. The methods are computationally cheap, widely known, but not extensively experimented on domain adaptation. We demonstrate success on low-resource out-of-domain test sets, however, the methods are ineffective when there is sufficient data or too great domain mismatch. This is due to both the IBM model losing its advantage over the implicitly learned neural alignment, and issues with subword segmentation of out-of-domain words. 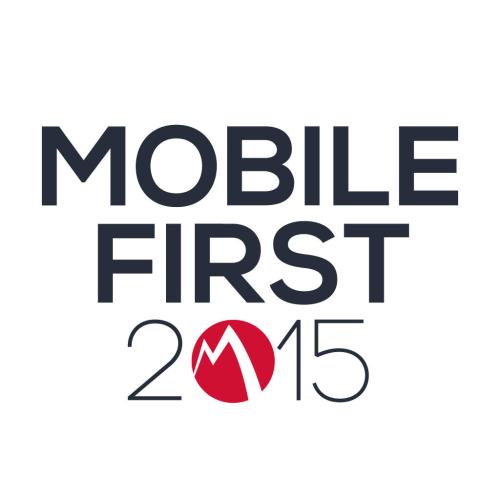