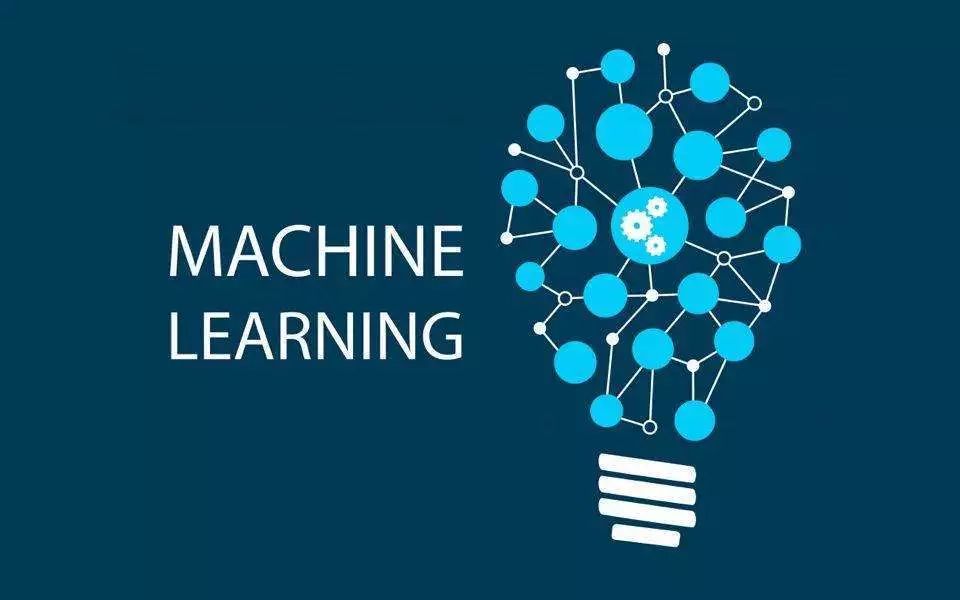 Overparameterization in deep learning is powerful: Very large models fit the training data perfectly and yet often generalize well. This realization brought back the study of linear models for regression, including ordinary least squares (OLS), which, like deep learning, shows a "double-descent" behavior: (1) The risk (expected out-of-sample prediction error) can grow arbitrarily when the number of parameters $p$ approaches the number of samples $n$, and (2) the risk decreases with $p$ for $p>n$, sometimes achieving a lower value than the lowest risk for $p<n$. The divergence of the risk for OLS can be avoided with regularization. In this work, we show that for some data models it can also be avoided with a PCA-based dimensionality reduction (PCA-OLS, also known as principal component regression). We provide non-asymptotic bounds for the risk of PCA-OLS by considering the alignments of the population and empirical principal components. We show that dimensionality reduction improves robustness while OLS is arbitrarily susceptible to adversarial attacks, particularly in the overparameterized regime. We compare PCA-OLS theoretically and empirically with a wide range of projection-based methods, including random projections, partial least squares (PLS), and certain classes of linear two-layer neural networks. These comparisons are made for different data generation models to assess the sensitivity to signal-to-noise and the alignment of regression coefficients with the features. We find that methods in which the projection depends on the training data can outperform methods where the projections are chosen independently of the training data, even those with oracle knowledge of population quantities, another seemingly paradoxical phenomenon that has been identified previously. This suggests that overparameterization may not be necessary for good generalization. 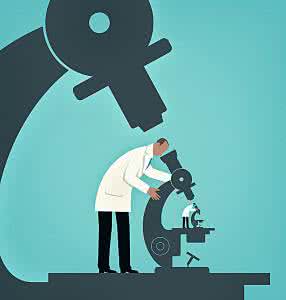 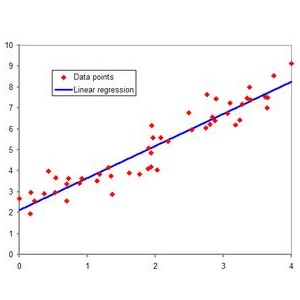 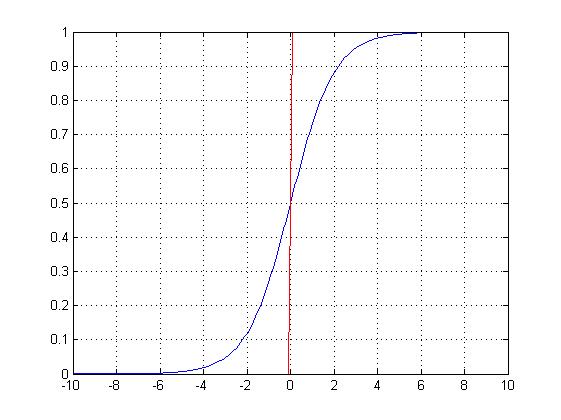 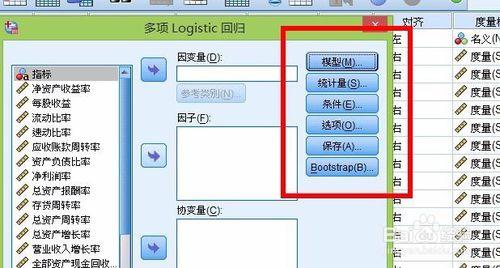