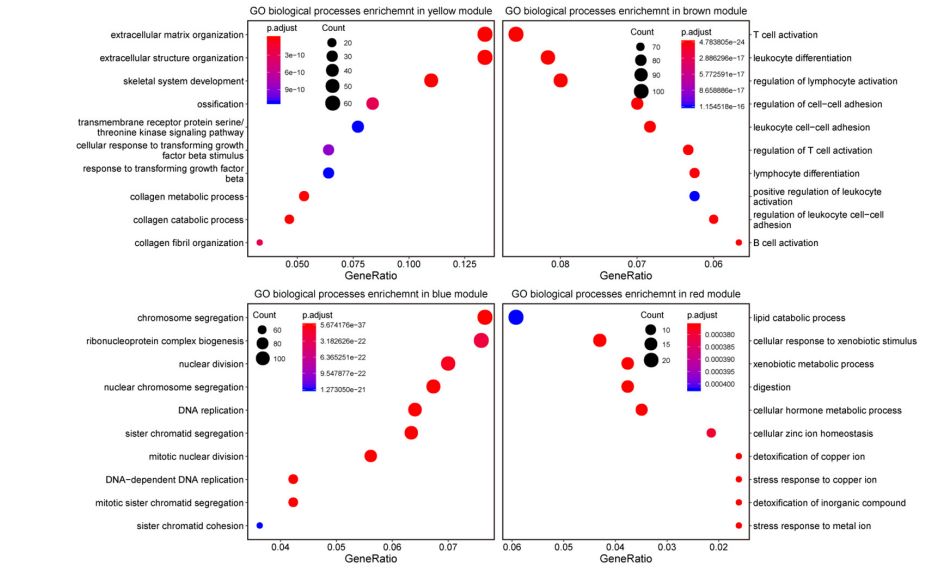 Ionic Coulomb blockade (ICB) is an electrostatic phenomenon recently discovered in low-capacitance ion channels/nanopores. Depending on the fixed charge that is present, ICB strongly and selectively influences the ease with which a given type of ion can permeate the pore. The phenomenon arises from the discreteness of the charge-carriers, the dielectric self-energy, an electrostatic exclusion principle, and sequential pore neutralization, and it manifests itself strongly for divalent ions (e.g.\ Ca$^{2+}$). Ionic Coulomb blockade is closely analogous to electronic Coulomb blockade in quantum dots. In addition to the non-local 1D Coulomb interaction considered in the standard Coulomb blockade approach, we now propose a correction to take account of the singular part of the attraction to the binding site (i.e.\ local site binding). We show that this correction leads to a geometry-dependent shift of one of the barrierless resonant conduction points M$_0^{CB}$. We also show that local ion-ion repulsion accounts for a splitting of Ca$^{2+}$ profiles observed earlier in Brownian dynamics simulations.