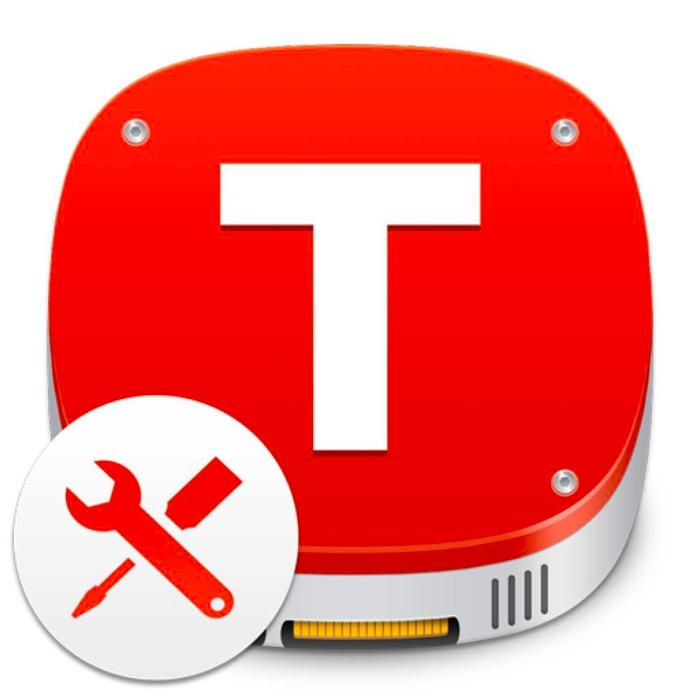 A blood cell lineage consists of several consecutive developmental stages from the pluri- or multipotent stem cell to a state of terminal differentiation. Despite their importance for human biology, the regulatory pathways and gene networks that govern these differentiation processes are not yet fully understood. This is in part due to challenges associated with delineating the interactions between transcription factors (TFs) and their target genes. A possible path forward in this issue is provided by increasingly available expression data as a basis for linking differentiation stages and gene activities. Here, we present a novel hierarchical approach to identify characteristic expression peak patterns that global regulators expose along the differentiation path of cell lineages. Based on such simple patterns, we identify cell state-specific marker genes and extract TFs that likely drive their differentiation. Integration of the mean expression values of stage-specific key player genes yields a distinct peaking pattern for each lineage that is used to identify further genes in the dataset behaving similarly. Incorporating the set of TFs which regulate these genes incurred at a set of stage-specific regulators controlling the biological process of cell fate. As proof of concept, we consider two expression datasets covering key differentiation events in blood cell formation of mice. 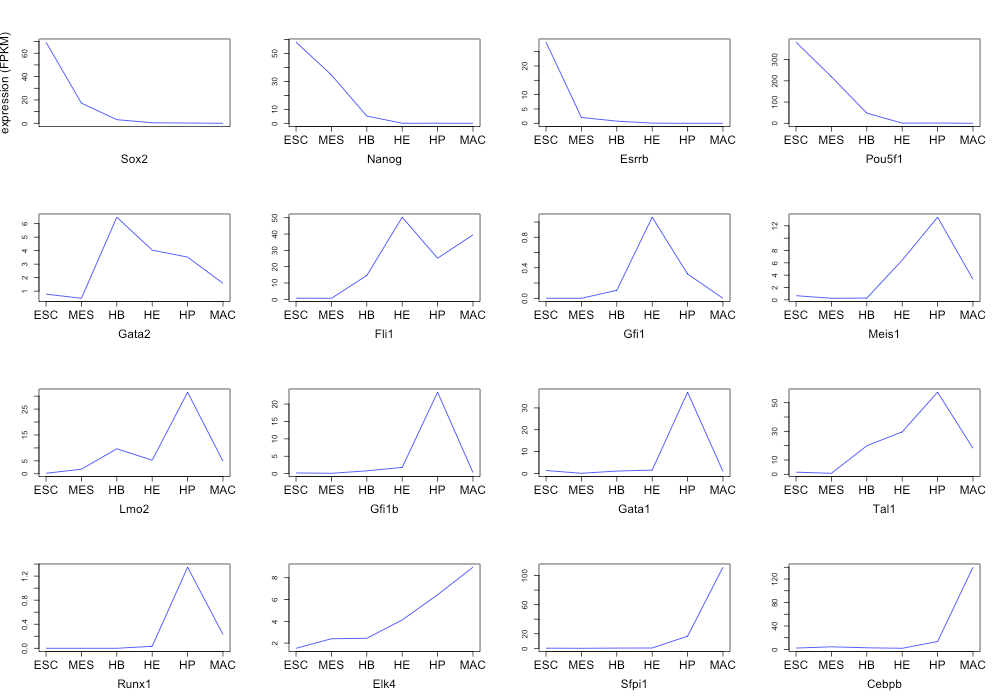