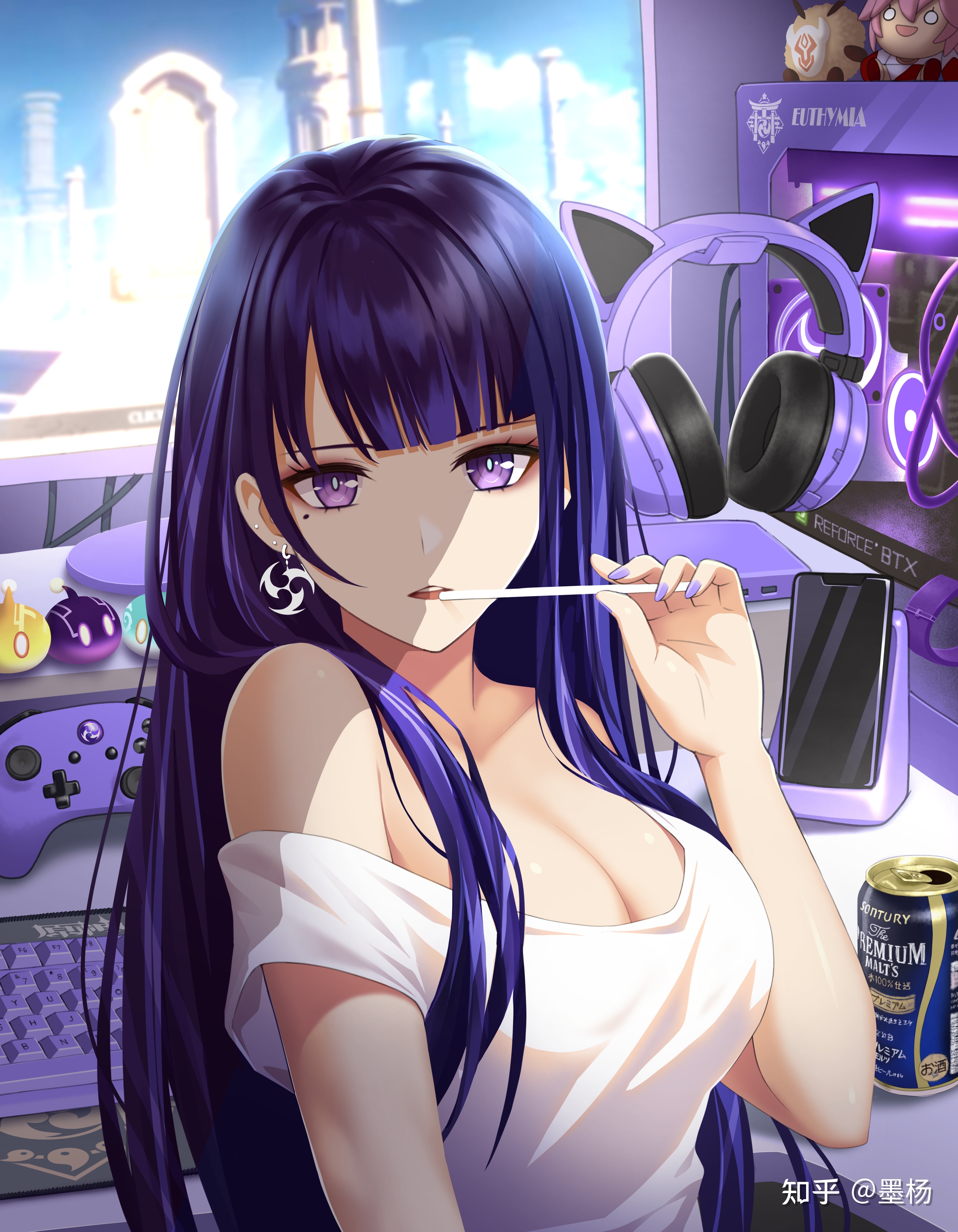 While deep learning through empirical risk minimization (ERM) has succeeded at achieving human-level performance at a variety of complex tasks, ERM generalizes poorly to distribution shift. This is partly explained by overfitting to spurious features such as background in images or named entities in natural language. Synthetic data augmentation followed by empirical risk minimization (DA-ERM) is a simple yet powerful solution to remedy this problem. In this paper, we propose data augmented invariant regularization (DAIR). The idea of DAIR is based on the observation that the model performance (loss) is desired to be consistent on the augmented sample and the original one. DAIR introduces a regularizer on DA-ERM to penalize such loss inconsistency. Both theoretically and through empirical experiments, we show that a particular form of the DAIR regularizer consistently performs well in a variety of settings. We apply it to multiple real-world learning problems involving domain shift, namely robust regression, visual question answering, robust deep neural network training, and task-oriented dialog modeling. Our experiments show that DAIR consistently outperforms ERM and DA-ERM with little marginal cost and setting new state-of-the-art results in several benchmarks. 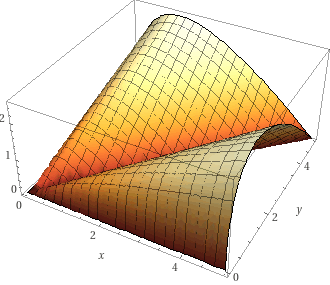