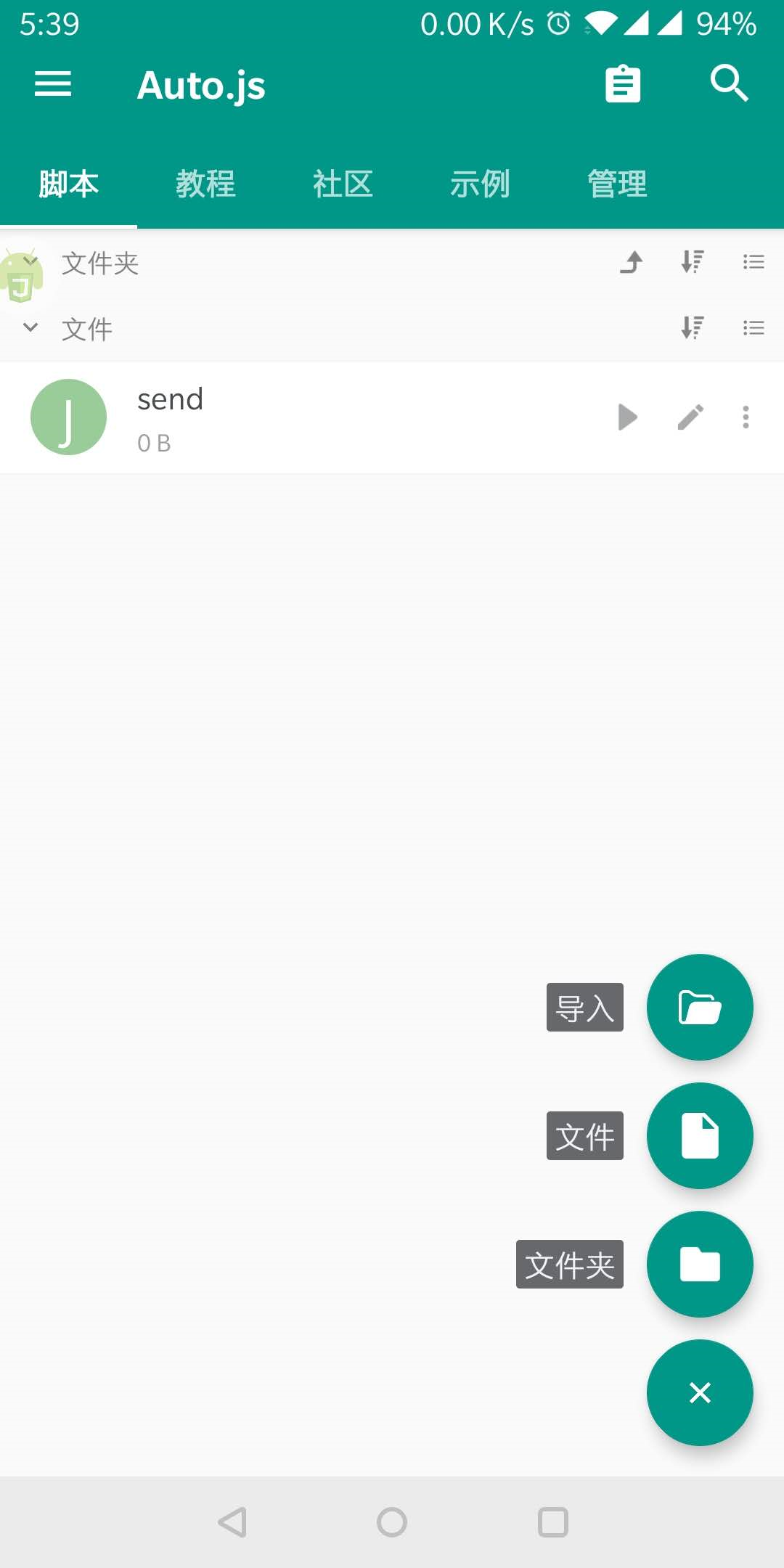 Periodic supercell models of electric double layers formed at the interface between a charged surface and an electrolyte are subject to serious finite size errors and require certain adjustments in the treatment of the long-range electrostatic interactions. In a previous publication (C. Zhang, M. Sprik, Phys. Rev. B 94, 245309 (2016)) we have shown how this can be achieved using finite field methods. The test system was the familiar simple point charge model of a NaCl aqueous solution confined between two oppositely charged walls. Here this method is extended to the interface between the (111) polar surface of a NaCl crystal and a high concentration NaCl aqueous solution. The crystal is kept completely rigid and the compensating charge screening the polarization can only be provided by the electrolyte. We verify that the excess electrolyte ionic charge at the interface conforms to the Tasker 1/2 rule for compensating charge in the theory of polar rocksalt (111) surfaces. The interface can be viewed as an electric double layer with a net charge. We define a generalized Helmholtz capacitance $C_\text{H}$ which can be computed by varying the applied electric field. We find $C_\text{H} = 8.23 \, \mu \mathrm{Fcm}^{-2}$, which should be compared to the $4.23 \, \mu \mathrm{Fcm}^{-2}$ for the (100) non-polar surface of the same NaCl crystal. This is rationalized by the observation that compensating ions shed their first solvation shell adsorbing as contact ions pairs on the polar surface.