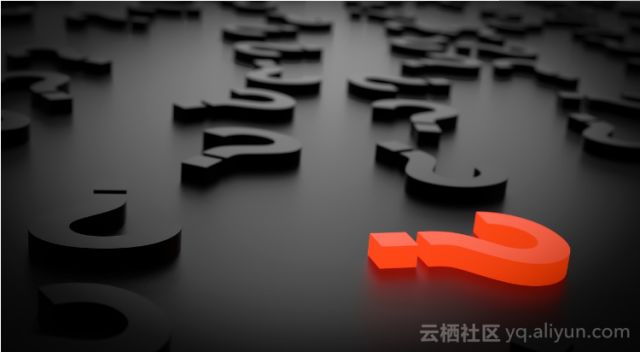 The Poisson multinomial distribution (PMD) describes the distribution of the sum of $n$ independent but non-identically distributed random vectors, in which each random vector is of length $m$ with 0/1 valued elements and only one of its elements can take value 1 with a certain probability. Those probabilities are different for the $m$ elements across the $n$ random vectors, and form an $n \times m$ matrix with row sum equals to 1. We call this $n\times m$ matrix the success probability matrix (SPM). Each SPM uniquely defines a PMD. The PMD is useful in many areas such as, voting theory, ecological inference, and machine learning. The distribution functions of PMD, however, are usually difficult to compute. In this paper, we develop efficient methods to compute the probability mass function (pmf) for the PMD using multivariate Fourier transform, normal approximation, and simulations. We study the accuracy and efficiency of those methods and give recommendations for which methods to use under various scenarios. We also illustrate the use of the PMD via three applications, namely, in voting probability calculation, aggregated data inference, and uncertainty quantification in classification. We build an R package that implements the proposed methods, and illustrate the package with examples.