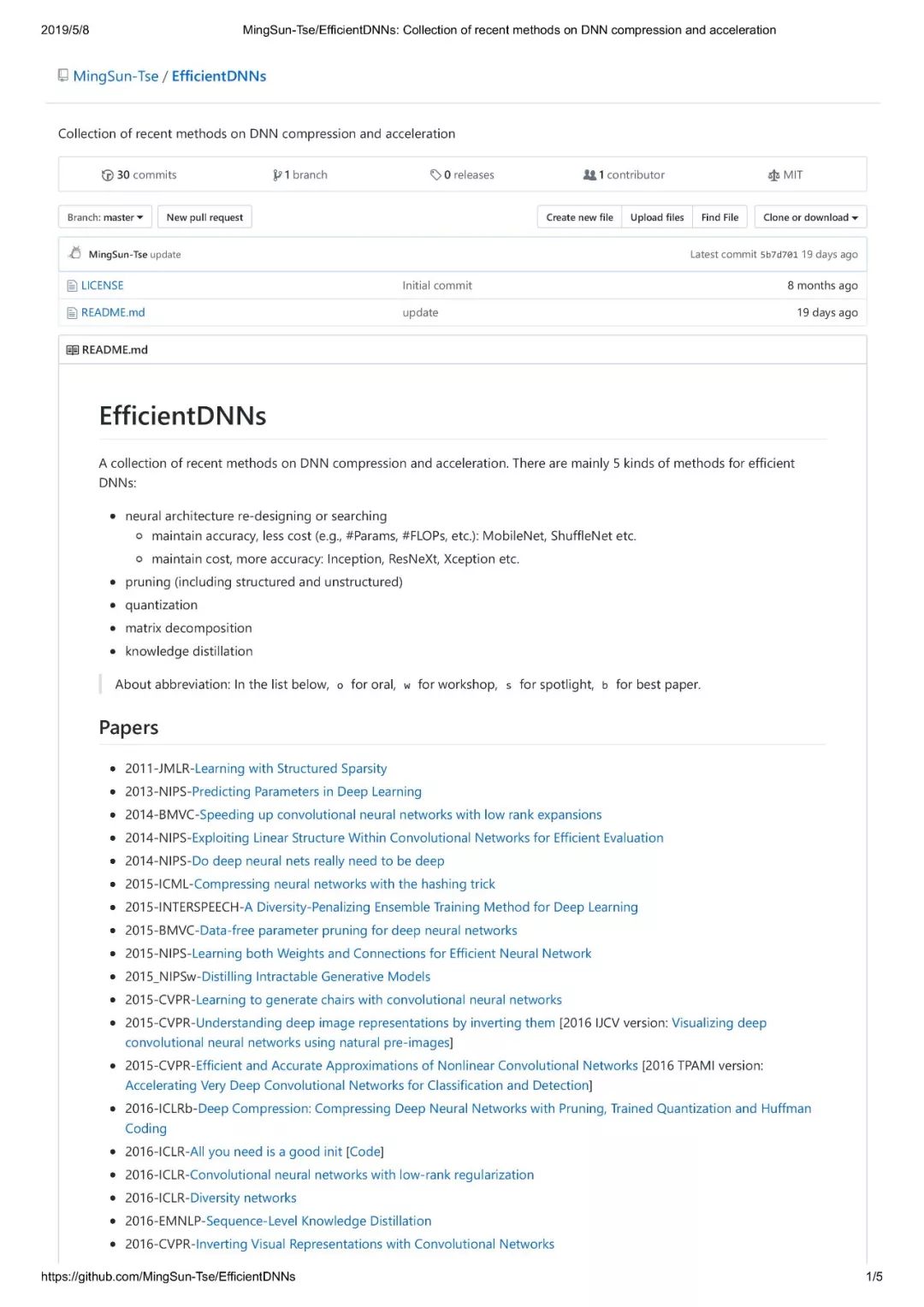 Imran Ali Khan,Saif Khan Mohammed
from arxiv, This work has been submitted to the IEEE for possible publication. Copyright may be transferred without notice, after which this version may no longer be accessible