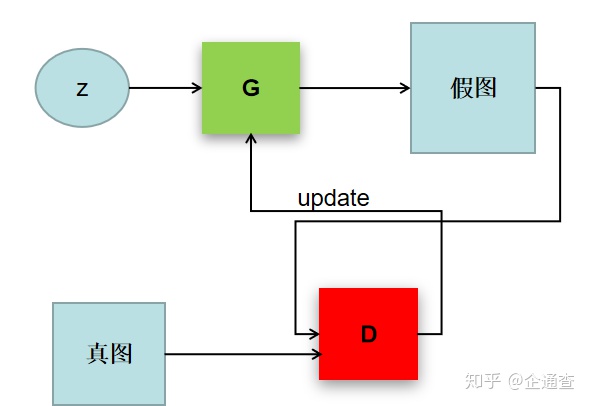 Many natural language inference (NLI) datasets contain biases that allow models to perform well by only using a biased subset of the input, without considering the remainder features. For instance, models are able to make a classification decision by only using the hypothesis, without learning the true relationship between it and the premise. These structural biases lead discriminative models to learn unintended superficial features and to generalize poorly out of the training distribution. In this work, we reformulate the NLI task as a generative task, where a model is conditioned on the biased subset of the input and the label and generates the remaining subset of the input. We show that by imposing a uniform prior, we obtain a provably unbiased model. Through synthetic experiments, we find that this approach is highly robust to large amounts of bias. We then demonstrate empirically on two types of natural bias that this approach leads to fully unbiased models in practice. However, we find that generative models are difficult to train and they generally perform worse than discriminative baselines. We highlight the difficulty of the generative modeling task in the context of NLI as a cause for this worse performance. Finally, by fine-tuning the generative model with a discriminative objective, we reduce the performance gap between the generative model and the discriminative baseline, while allowing for a small amount of bias.