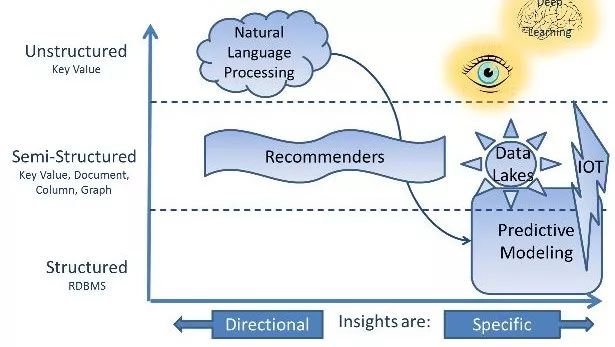 During recent years, deep reinforcement learning (DRL) has made successful incursions into complex decision-making applications such as robotics, autonomous driving or video games. Off-policy algorithms tend to be more sample-efficient than their on-policy counterparts, and can additionally benefit from any off-policy data stored in the replay buffer. Expert demonstrations are a popular source for such data: the agent is exposed to successful states and actions early on, which can accelerate the learning process and improve performance. In the past, multiple ideas have been proposed to make good use of the demonstrations in the buffer, such as pretraining on demonstrations only or minimizing additional cost functions. We carry on a study to evaluate several of these ideas in isolation, to see which of them have the most significant impact. We also present a new method for sparse-reward tasks, based on a reward bonus given to demonstrations and successful episodes. First, we give a reward bonus to the transitions coming from demonstrations to encourage the agent to match the demonstrated behaviour. Then, upon collecting a successful episode, we relabel its transitions with the same bonus before adding them to the replay buffer, encouraging the agent to also match its previous successes. The base algorithm for our experiments is the popular Soft Actor-Critic (SAC), a state-of-the-art off-policy algorithm for continuous action spaces. Our experiments focus on manipulation robotics, specifically on a 3D reaching task for a robotic arm in simulation. We show that our method SACR2 based on reward relabeling improves the performance on this task, even in the absence of demonstrations.