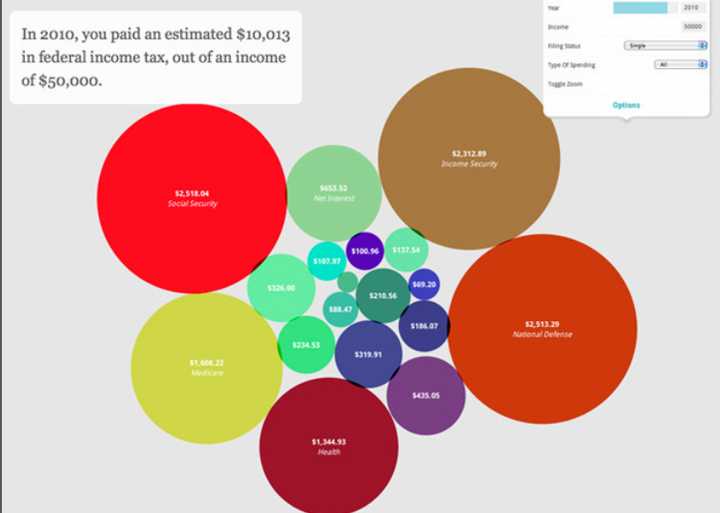 The Cherenkov Telescope Array (CTA) is the next generation gamma-ray observatory. CTA will incorporate about 100 imaging atmospheric Cherenkov telescopes (IACTs) at a southern site, and about 20 in the north. Previous IACT experiments have used up to five telescopes. Subsequently, the design of a graphical user interface (GUI) for the operator of CTA poses an interesting challenge. In order to create an effective interface, the CTA team is collaborating with experts from the field of Human-Computer Interaction. We present here our GUI prototype. The back-end of the prototype is a Python Web server. It is integrated with the observation execution system of CTA, which is based on the Alma Common Software (ACS). The back-end incorporates a redis database, which facilitates synchronization of GUI panels. redis is also used to buffer information collected from various software components and databases. The front-end of the prototype is based on Web technology. Communication between Web server and clients is performed using Web Sockets, where graphics are generated with the d3.js Javascript library. 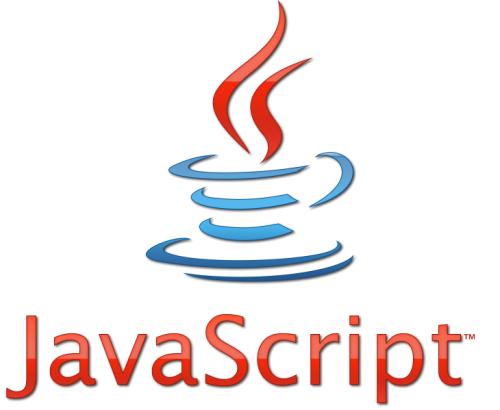