Quantum causality is an emerging field of study which has the potential to greatly advance our understanding of quantum systems. One of the most important problems in quantum causality is linked to this prominent aphorism that states correlation does not mean causation. A direct generalization of the existing causal inference techniques to the quantum domain is not possible due to superposition and entanglement. We put forth a new theoretical framework for merging quantum information science and causal inference by exploiting entropic principles. For this purpose, we leverage the concept of conditional density matrices to develop a scalable algorithmic approach for inferring causality in the presence of latent confounders (common causes) in quantum systems. We apply our proposed framework to an experimentally relevant scenario of identifying message senders on quantum noisy links, where it is validated that the input before noise as a latent confounder is the cause of the noisy outputs. We also demonstrate that the proposed approach outperforms the results of classical causal inference even when the variables are classical by exploiting quantum dependence between variables through density matrices rather than joint probability distributions. Thus, the proposed approach unifies classical and quantum causal inference in a principled way. This successful inference on a synthetic quantum dataset can lay the foundations of identifying originators of malicious activity on future multi-node quantum networks. 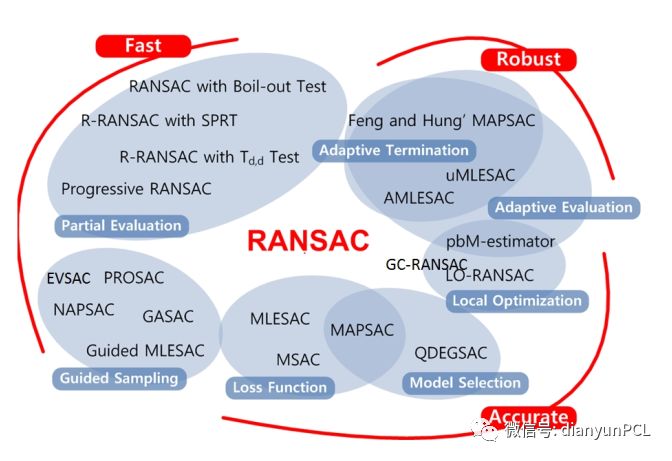 Science is built upon scholarship consensus that changes over time. This raises the question of how revolutionary theories and assumptions are evaluated and accepted into the norm of science as the setting for the next science. Using two recently proposed metrics, we identify the novel paper with high atypicality, which models how research draws upon unusual combinations of prior research in crafting their own contributions, and evaluate recognition to novel papers by citation and disruption, which captures the degree to which a research article creates a new direction by eclipsing citations to the prior work it builds upon. Only a small fraction of papers (2.3%) are highly novel, and there are fewer novel papers over time, with a nearly threefold decrease from 3.9% in 1970 to 1.4% in 2000. A highly novel paper indeed has a much higher chance (61.3%) to disrupt science than conventional papers (36.4%), but this recognition only comes from a distant future as reflected in citations, and it typically takes 10 years or longer for the disruption score of a paper to stabilize. In comparison, only nearly 20% of scholars survived in academia over this long period, measured in publications. We also provide the first computational model reformulating atypicality as the distance across the latent knowledge spaces learned by neural networks, as a proxy to the socially agreed relevance between distinct fields of scientific knowledge. The evolution of this knowledge space characterizes how yesterday's novelty forms today's scientific conventions, which condition the novelty--and surprise--of tomorrow's breakthroughs. This computational model may be used to inform science policy that aims to recognize and cultivate novelty, so as to mitigate the conflict between individual career success and collective advance in science and direct human creativity to the unknown frontier of scientific knowledge.