This paper presents a spectral correlation-based method (SpectGRASP) for robotic grasping of arbitrarily shaped, unknown objects. Given a point cloud of an object, SpectGRASP extracts contact points on the object's surface matching the hand configuration. It neither requires offline training nor a-priori object models. We propose a novel Binary Extended Gaussian Image (BEGI), which represents the point cloud surface normals of both object and robot fingers as signals on a 2-sphere. Spherical harmonics are then used to estimate the correlation between fingers and object BEGIs. The resulting spectral correlation density function provides a similarity measure of gripper and object surface normals. This is highly efficient in that it is simultaneously evaluated at all possible finger rotations in SO(3). A set of contact points are then extracted for each finger using rotations with high correlation values. We then use our previous work, Local Contact Moment (LoCoMo) similarity metric, to sequentially rank the generated grasps such that the one with maximum likelihood is executed. We evaluate the performance of SpectGRASP by conducting experiments with a 7-axis robot fitted with a parallel-jaw gripper, in a physics simulation environment. Obtained results indicate that the method not only can grasp individual objects, but also can successfully clear randomly organized groups of objects. The SpectGRASP method also outperforms the closest state-of-the-art method in terms of grasp generation time and grasp-efficiency. 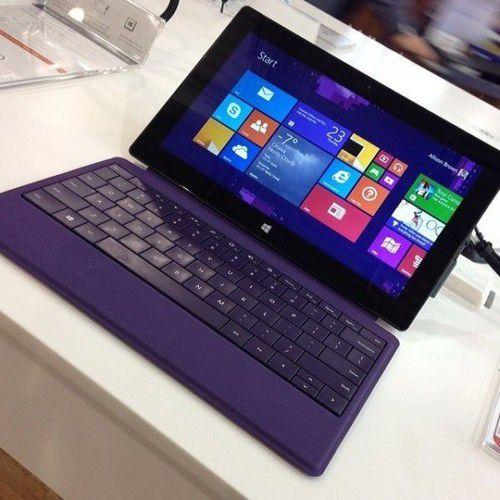