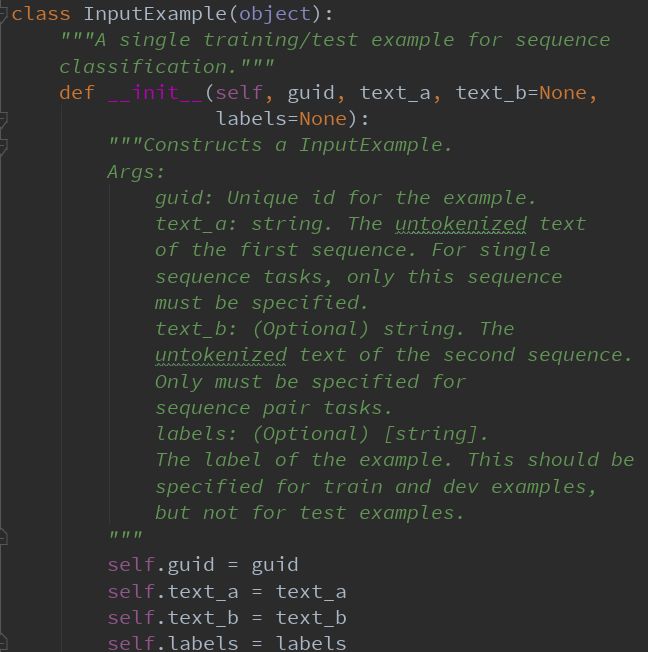 Intelligent reflecting surface (IRS) can be densely deployed in wireless networks to significantly enhance the communication channels. In this letter, we consider the downlink transmission from a multi-antenna base station (BS) to a single-antenna user, by exploiting the cooperative passive beamforming (CPB) and line-of-sight (LoS) path diversity gains of multi-IRS signal reflection. Unlike existing works where only one single multi-IRS reflection path from the BS to user is selected, we propose a new and more general {\it \textbf{multi-path beam routing}} scheme. Specifically, the BS sends the user's information signal via multiple orthogonal active beams (termed as {\it \textbf{active beam splitting}}), which point towards different IRSs. Then, these beamed signals are subsequently reflected by selected IRSs via their CPB in different paths, and finally coherently combined at the user's receiver (thus named {\it \textbf{passive beam combining}}). For this scheme, we formulate a new multi-path beam routing design problem to jointly optimize the number of IRS reflection paths, the selected IRSs for each of the reflection paths, the active/passive beamforming at the BS/each selected IRS, as well as the BS's power allocation over different active beams, so as to maximize the received signal power at the user. To solve this challenging problem, we first derive the optimal BS/IRS beamforming and BS power allocation for a given set of reflection paths. The clique-based approach in graph theory is then applied to solve the remaining multi-path selection problem efficiently. Simulation results show that our proposed multi-path beam routing scheme significantly outperforms its conventional single-path beam routing special case. 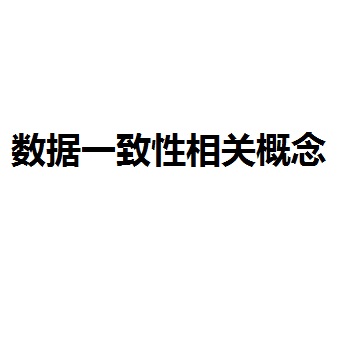