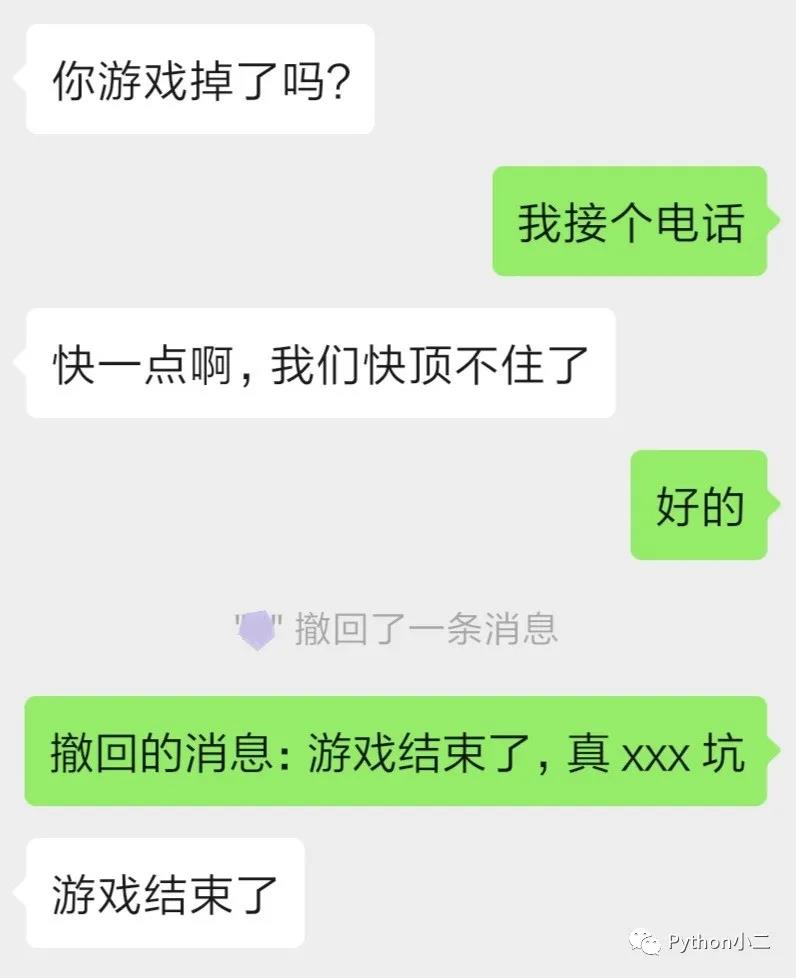 Fault localization is one of the most time-consuming and error-prone parts of software debugging. There are several tools for helping developers in the fault localization process, however, they mostly target programs written in Java and C/C++ programming languages. While these tools are splendid on their own, we must not look over the fact that Python is a popular programming language, and still there are a lack of easy-to-use and handy fault localization tools for Python developers. In this paper, we present a tool called "CharmFL" for software fault localization as a plug-in for PyCharm IDE. The tool employs Spectrum-based fault localization (SBFL) to help Python developers automatically analyze their programs and generate useful data at run-time to be used, then to produce a ranked list of potentially faulty program elements (i.e., statements, functions, and classes). Thus, our proposed tool supports different code coverage types with the possibility to investigate these types in a hierarchical approach. The applicability of our tool has been presented by using a set of experimental use cases. The results show that our tool could help developers to efficiently find the locations of different types of faults in their programs. 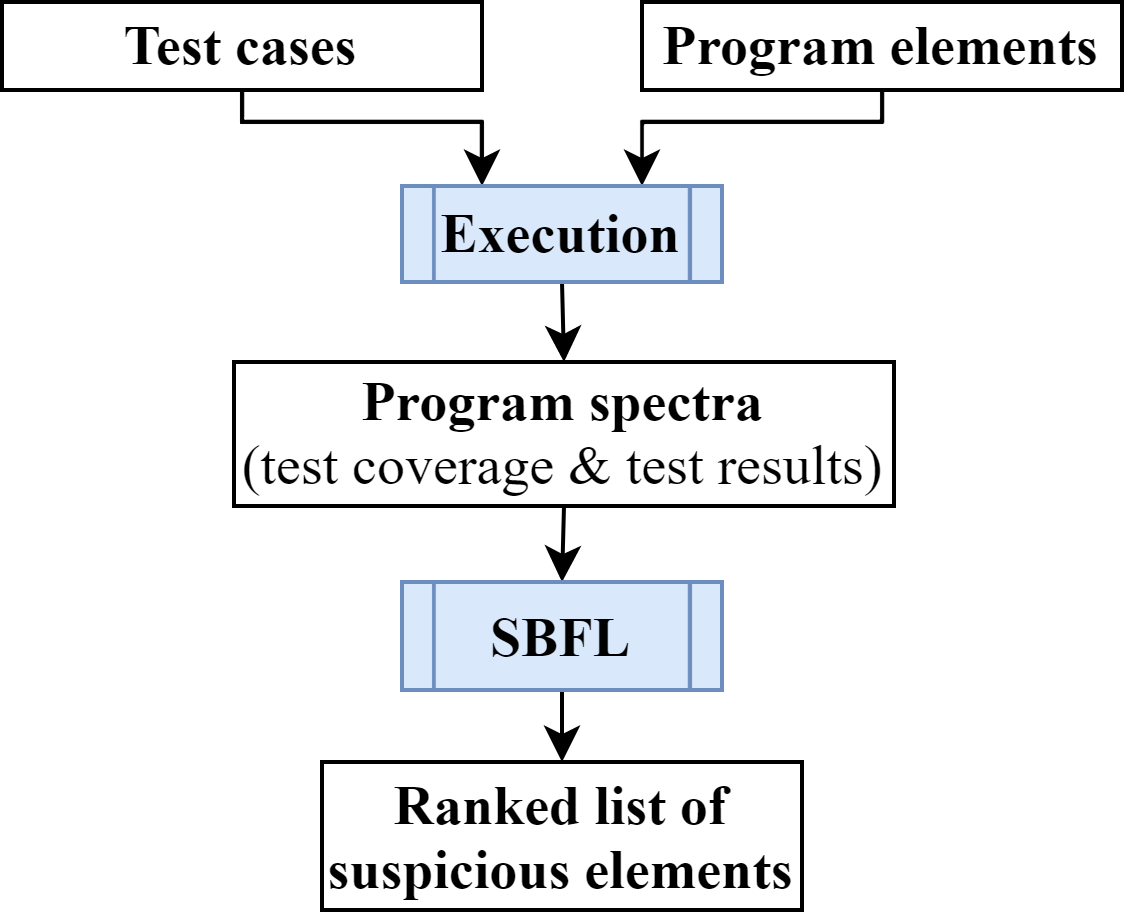 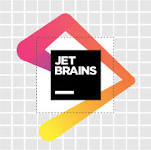 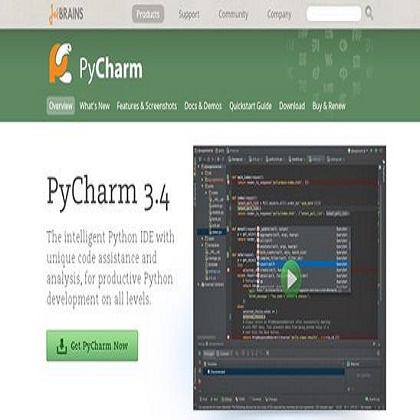