Streaming data join is a critical process in the field of near-real-time data warehousing. For this purpose, an adaptive semi-stream join algorithm called CACHEJOIN (Cache Join) focusing non-uniform stream data is provided in the literature. However, this algorithm cannot exploit the memory and CPU resources optimally and consequently it leaves its service rate suboptimal due to sequential execution of both of its phases, called stream-probing (SP) phase and disk-probing (DP) phase. By integrating the advantages of CACHEJOIN, in this paper we present two modifications in it. First is called P-CACHEJOIN (Parallel Cache Join) that enables the parallel processing of two phases in CACHEJOIN. This increases number of joined stream records and therefore improves throughput considerably. Second is called OP-CACHEJOIN (Optimized Parallel Cache Join) that implements a parallel loading of stored data into memory while the DP phase is executing. We present the performance analysis of both of our approaches with existing CACHEJOIN empirically using synthetic skewed dataset. 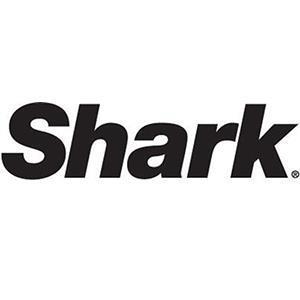