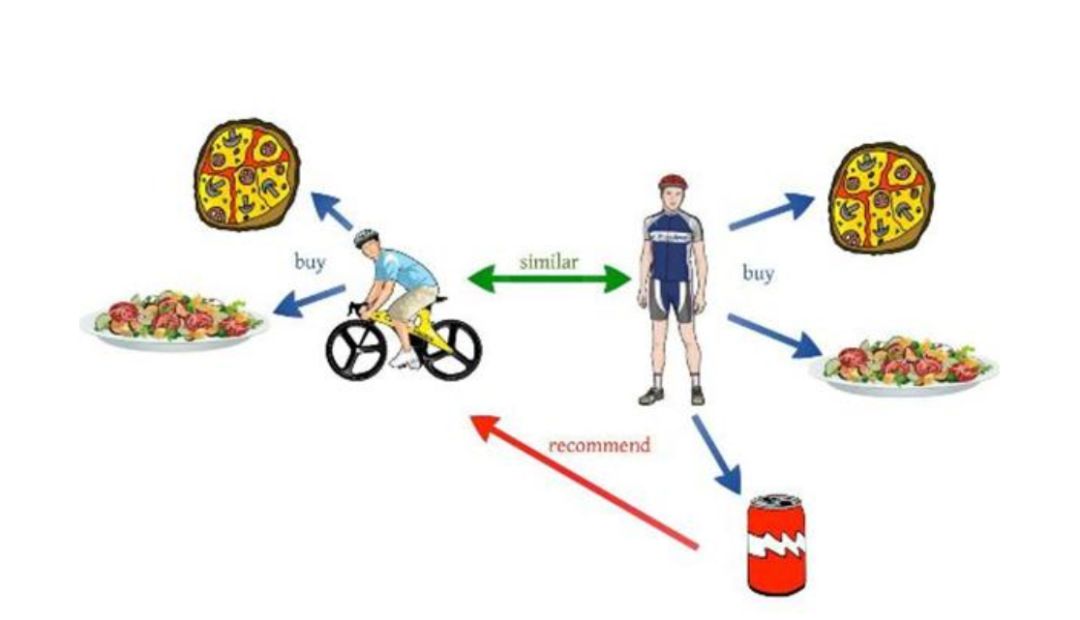 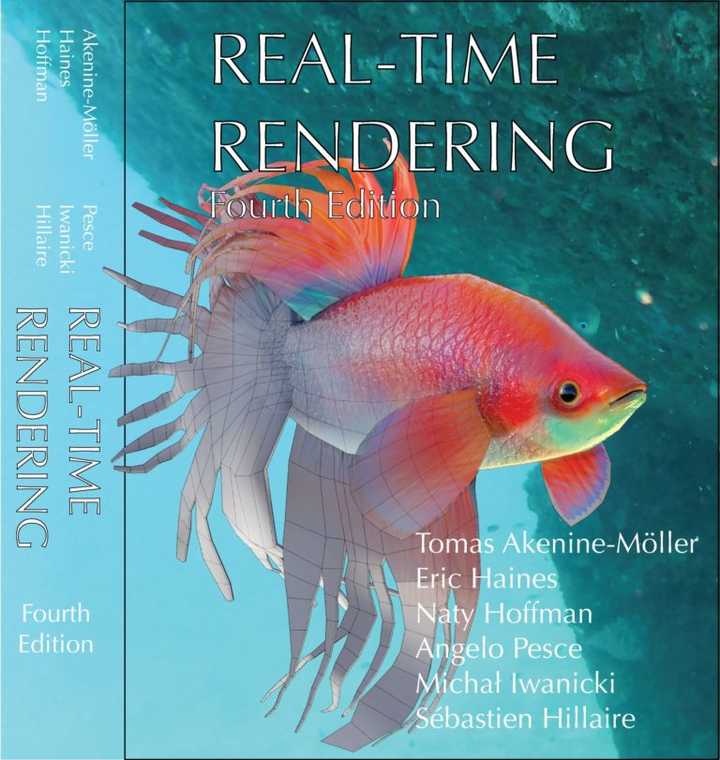 In this paper, we discuss the development of a multilingual dataset annotated with a hierarchical, fine-grained tagset marking different types of aggression and the "context" in which they occur. The context, here, is defined by the conversational thread in which a specific comment occurs and also the "type" of discursive role that the comment is performing with respect to the previous comment. The initial dataset, being discussed here (and made available as part of the ComMA@ICON shared task), consists of a total 15,000 annotated comments in four languages - Meitei, Bangla, Hindi, and Indian English - collected from various social media platforms such as YouTube, Facebook, Twitter and Telegram. As is usual on social media websites, a large number of these comments are multilingual, mostly code-mixed with English. The paper gives a detailed description of the tagset being used for annotation and also the process of developing a multi-label, fine-grained tagset that can be used for marking comments with aggression and bias of various kinds including gender bias, religious intolerance (called communal bias in the tagset), class/caste bias and ethnic/racial bias. We also define and discuss the tags that have been used for marking different the discursive role being performed through the comments, such as attack, defend, etc. We also present a statistical analysis of the dataset as well as results of our baseline experiments with developing an automatic aggression identification system using the dataset developed. 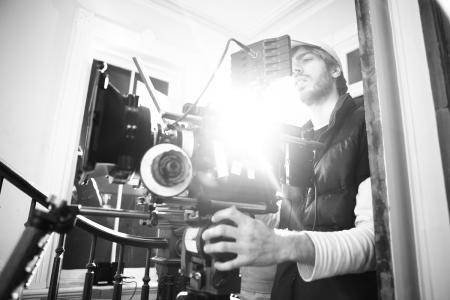 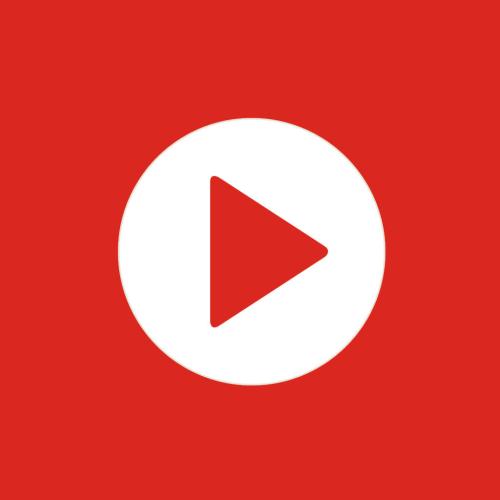