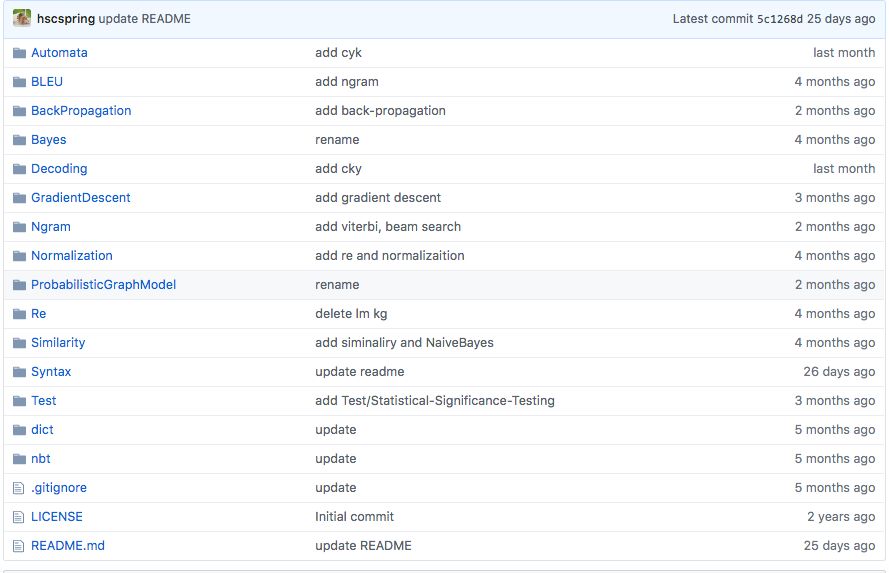 The applicability of common sentiment analysis models to open domain human robot interaction is investigated within this paper. The models are used on a dataset specific to user interaction with the Alana system (a Alexa prize system) in order to determine which would be more appropriate for the task of identifying sentiment when a user interacts with a non-human driven socialbot. With the identification of a model, various improvements are attempted and detailed prior to integration into the Alana system. The study showed that a Random Forest Model with 25 trees trained on the dataset specific to user interaction with the Alana system combined with the dataset present in NLTK Vader outperforms other models. The new system (called 'Rob') matches it's output utterance sentiment with the user's utterance sentiment. This method is expected to improve user experience because it builds upon the overall sentiment detection which makes it seem that new system sympathises with user feelings. Furthermore, the results obtained from the user feedback confirms our expectation.