题目： Visual Recognition and Beyond 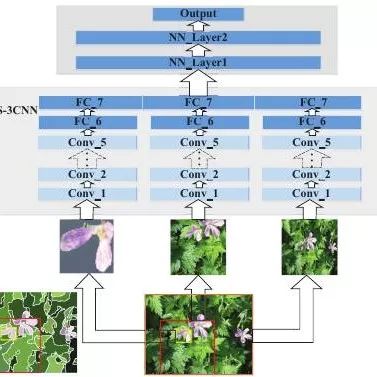 The advance algorithms like Faster Regional Convolutional Neural Network (Faster R-CNN) models are suitable to identify classified moving objects, due to the efficiency in learning the training dataset superior than ordinary CNN algorithms and the higher accuracy of labeling correct classes in the validation and testing dataset. This research examined and compared the three R-CNN type algorithms in object recognition to show the superior efficiency and accuracy of Faster R-CNN model on classifying human running patterns. Then it described the effect of Faster R-CNN in detecting different types of running patterns exhibited by a single individual or multiple individuals by conducting a dataset fitting experiment. In this study, the Faster R-CNN algorithm is implemented directly from the version released by Ross Girshick.